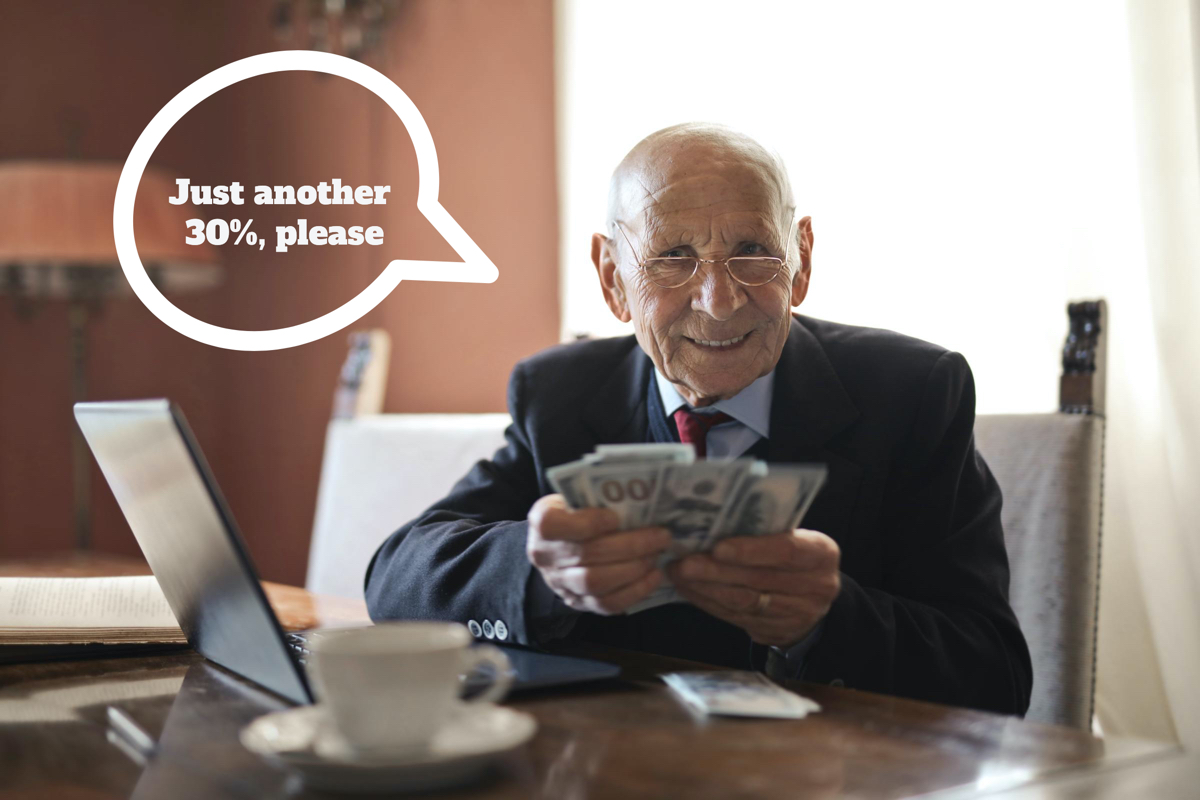 The recent Law Society press release (reported in the Gazette and Legal Futures) has caused a certain amount of discomfort ahead of the new professional indemnity insurance year.

Simon Davies, Law Society president, has predicted average premium increases of 30%, with those with poor claims histories to be hit much harder.

As we have been reporting over the course of this year, the insurance market as a whole is struggling. Even before covid, solicitors’ insurance was seen to be an unprofitable area. Lloyds of London started tightening belts over a year ago. And we have seen several insurers exiting the market for that reason, which only reduces overall capacity and makes matters worse.

In the immediate wake of a global pandemic, things are clearly worse. From what the Law Society has put out there, this could be a miserable couple of months for the profession. And could even result in an uptick in firm closures.

We are also seeing new firm applicants (not just ABSs) having to jump through hoops just to get an insurance quote. Without a quote, the SRA will not even start processing an application.

It’s not all doom and gloom

We are seeing contradictory evidence (admittedly anecdotal, across a small sample) of firms renewing on terms no worse than 2019. Why might that be?

I suspect it is because the profile of firms that we are involved in have a good understanding of risk, are well run, and are committed to maintaining effective systems and controls. Which is a polite way of saying the fly-by-the-seat-of-your-pants firms probably wouldn’t be reading this newsletter!

These firms also have tended to stick with the same insurer year after year, rather than chasing the cheapest premium. There is a lot of logic in being a “known risk”.

There is also potential opportunity for expanding firms to pick up a bargain when others have to close. Files, solicitors, and entire departments may be looking for a new home. Time to take the Insolvency Practitioners out to lunch? 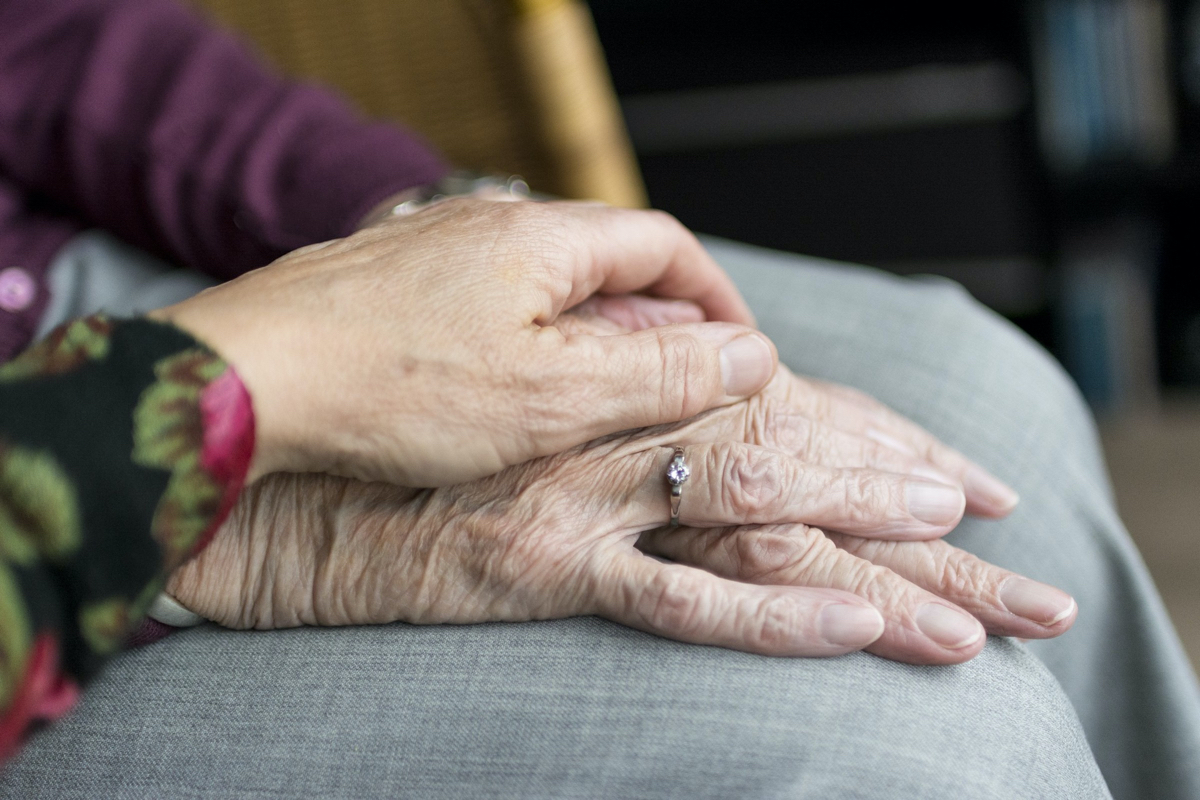 Half the adult population has a vulnerability, says FCA

Have a look at the FCA’s new vulnerable customers initiative. It’s a 3 minute video.

Why? Because it is equally relevant to law firms, arguably more so. And because our friends at the SRA are likely to bring in something similar at some point – they take lots of inspiration from the FCA.

In fact, we often see the SRA asking questions around vulnerability during ABS and new firm applications.

The definition of vulnerability is surprisingly wide. We are not just talking about a person’s health. Vulnerability can also stem from life events, capability and resilience.

The FCA estimates that half the adult population has at least one indicator of vulnerability. Are you as surprised by this stat as me? This could increase with the fallout from covid.

Now consider that solicitors deal with people at the most vulnerable points in their lives. It raises some critical questions, such as:

If you do not have a formalised approach to client vulnerability, now is a good time to get ahead of the SRA. 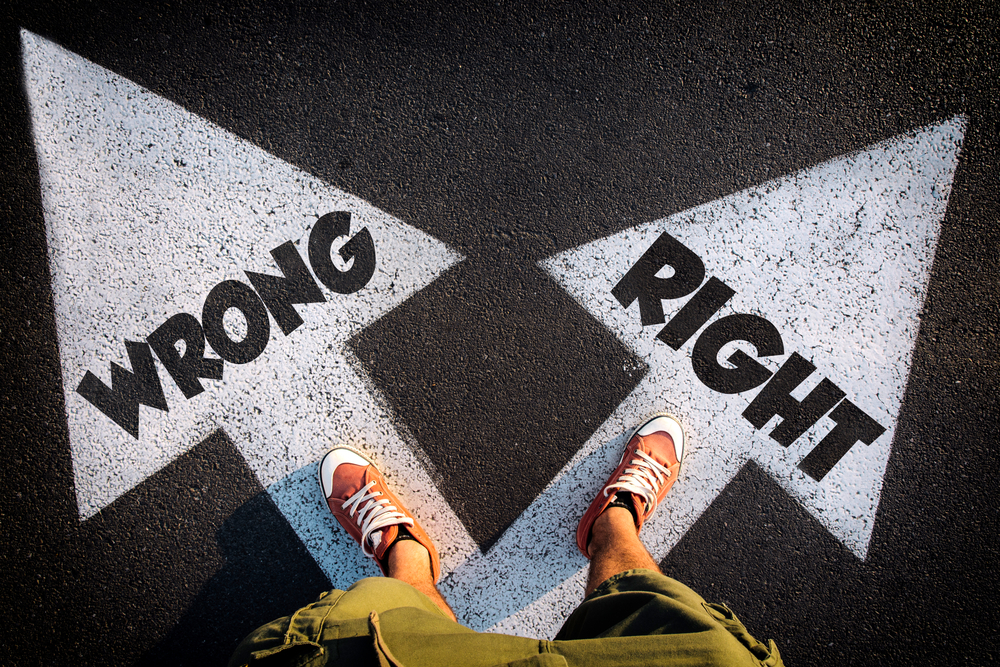 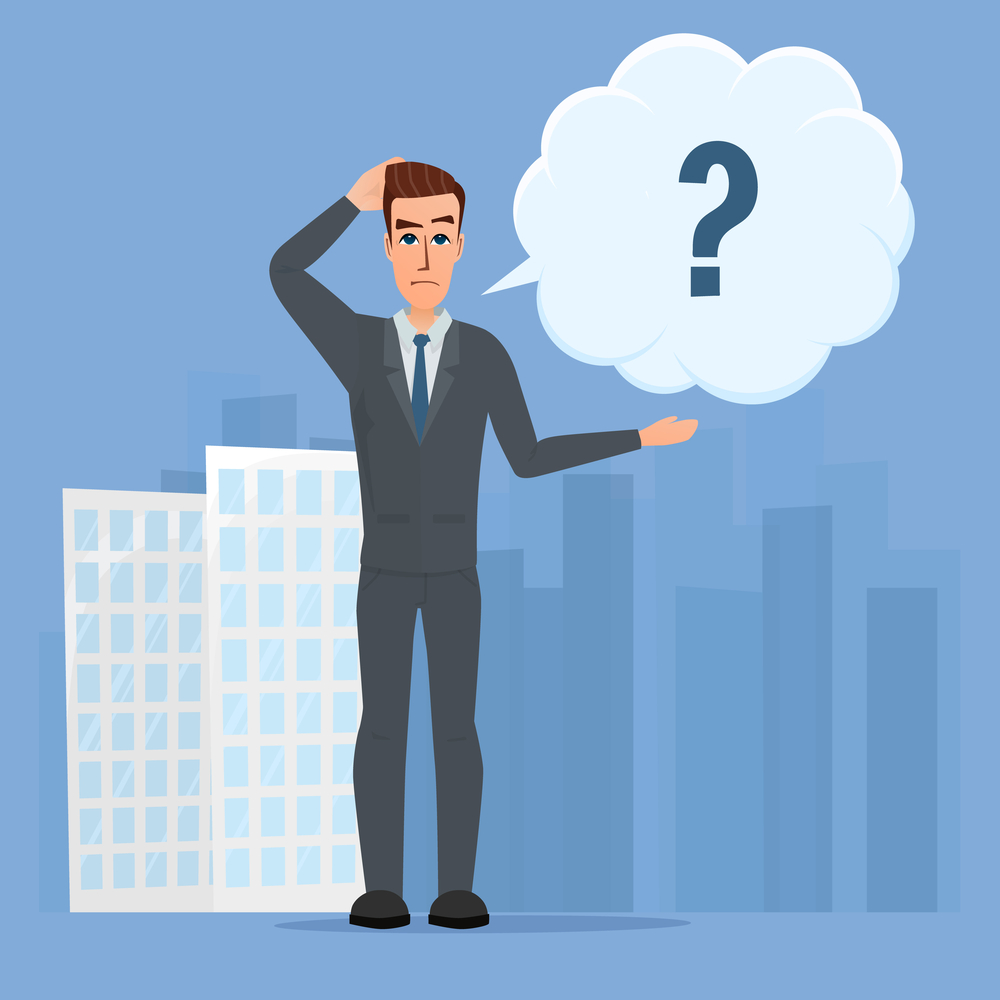 Question of the week

“When should we make an emergency COLP or COFA application to the SRA?”

Replacing a departing COLP or COFA is often an after thought and can result in a tricky conversation with the SRA.

There is an emergency application procedure, but it is supposed to be reserved for genuine situations where you could not have reasonably made a prior application (or notification, if your newbie is deemed approved).

In all other circumstances you are expected to plan ahead – allow about 30 days for approval of a compliance officer. 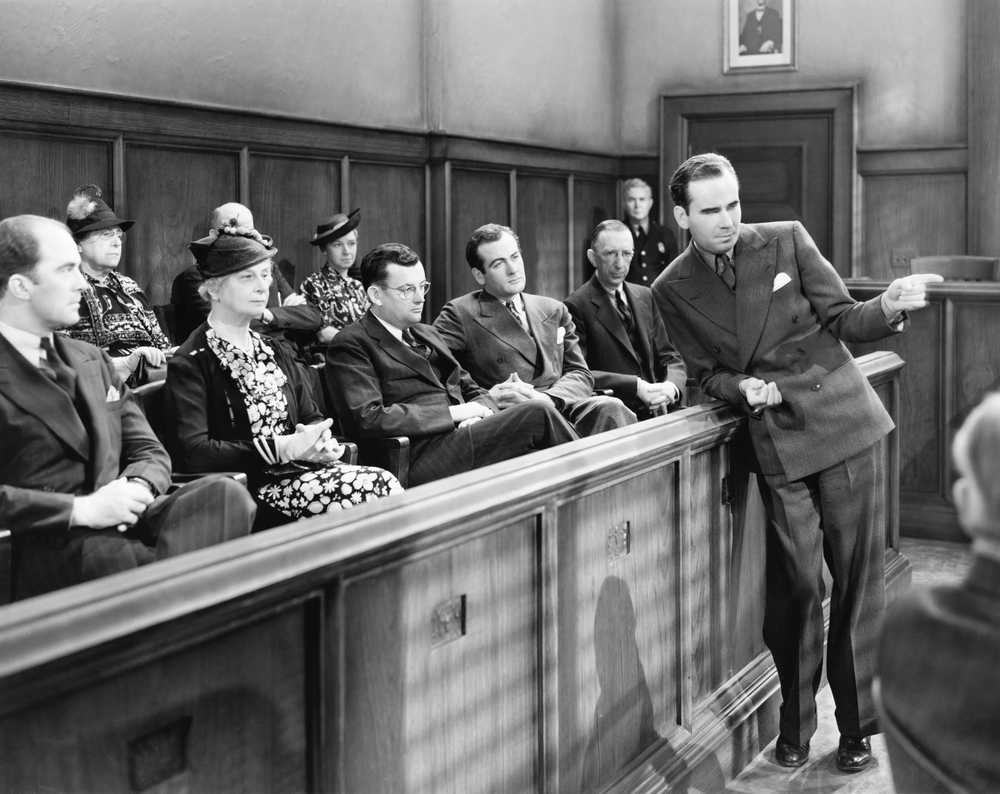 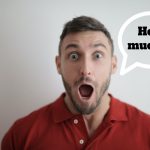 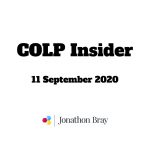