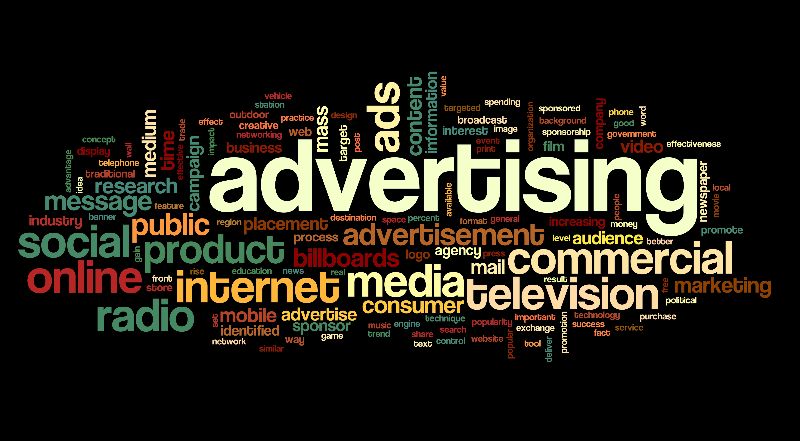 Does the SRA’s guidance on publicity make sense?

As we all know, the SRA’s conduct rules were completely re-written in November 2019. This includes its rules on publicity and advertising. We have been considering this in light of the SRA’s guidance note of 16th December 2019.And we have some comments…

Rule 8.9 of the new Code of Conduct for Solicitors says: “You do not make unsolicited approaches to members of the public, with the exception of current or former clients, in order to advertise legal services provided by you, or your business or employer.”Sounds simple enough. A bit like the old rule about cold calling, not stopping people in the street, hanging around ports of entry and so on, right?

Oh, if it were that simple…

Although SRA guidance notes are expressly not mandatory, they say (ominously) that they ‘may have regard’ to guidance when exercising their regulatory functions. So we have to take the rule and the guidance together.Firstly, the regulator is at pains to say that that the new rule is not a ban on advertising, although adverts are by their nature, unsolicited.

“Paragraphs 8.9 and 7.1(c) of the Standards and Regulations prohibit unsolicited approaches to members of the public which, even if permitted by law, may feel unwelcome or intrusive.”

Comment – That is not what the rule says. In this guidance, the SRA has added an entirely new subjective meaning to the word ‘unsolicited’. It is not just the act of approaching a cold target. It is also about how they are likely to react to your approach.

That’s a bit of a problem, isn’t it? One person’s unwelcome is the solution to another person’s problem. And, just because marketing is not unsolicited, does not necessarily make it any less intrusive or unwelcome. I can think of plenty of pop-up adverts that fit into that category.

“This means you cannot make direct or specifically targeted “approaches” to members of the public in person, by phone or via other means which target them individually.”

Comment – this leaves a big question mark over digital marketing. Anyone with any experience of social media advertising, Google Ads and so on, will know that you can target who sees your advert with laser-like precision. What level of granularity is permitted?

How about the general use of social media? Is it okay to make a cold approach to a person on LinkedIn, for example?

The guidance continues with this rather odd example of what is meant by ‘targeted’ leaflet drops:

“Sending leaflets to people’s homes is allowed, but only under specific circumstances whereby the distribution could not be considered to be targeted – for example you may send leaflets to all homes within a large geographic area, but may not selectively distribute leaflets to only specific homes or individuals based on wider information you know about them.”

Comment – how would it be any more intrusive or unwelcome to receive a leaflet as part of a ‘targeted’ campaign, as opposed to a more blanket approach? The logic here does not seem to stack up. And what does the SRA class as a ‘large geographical area’?

The guidance then gives a single example of prohibited advertising:

“Firm A identifies from online media a list of people who have recently been involved in a major road traffic accident. The firm sends them a letter saying that it can help claim compensation.”

Comment – this is ambulance-chasing, and has always been understood to be a no-no. It is not a particularly helpful example. If the SRA is going to strip down the rule-book and then issue this quasi-official guidance, it at least should be useful. It needs a good 5-10 examples of what they consider unacceptable.

Final comment – you might be able to tell that we think this guidance raises more questions than it answers. This is an important issue because most firms market themselves, and need to know where the lines in the sand are drawn. This guidance suggests that the line may have moved.

CMA to revisit the legal services market this year

Legalftures ran a fascinating report of the goings-on at the Westminster Policy Forum (posh conference) this week. You should read the article in its entirety, because it gives an insight into what the regulators are planning next for legal services.

The main headline was that the Competition and Markets Authority (CMA) confirmed it will be revisiting the profession this year, to see how its 2016 recommendations have been implemented. You will recall that the SRA and BSB’s Transparency Rules came directly from the CMA’s report.

They always said they would be coming back, so this is not in itself a shock. Although there is the possibility that they will find not enough has been done to address ‘unmet need’. [**Ahem, Legal Aid**] and transparency.

But there was plenty more to catch they eye. How about:

Welcome or not, these are potentially fundamental shifts that will determine what our profession looks like for the next generation. We might yet find ourselves pining for the days that they were just telling us what to put on our websites. 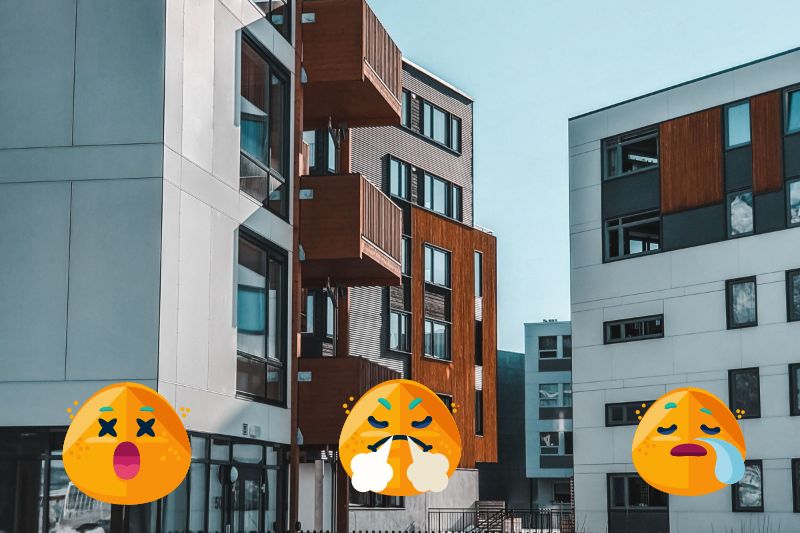 CMA to intervene in leasehold scandal

Hold onto your hats, because the Competition and Markets Authority has today published its update report into the leasehold sector.

The regulator has found “troubling evidence of potential mis-selling and unfair contract terms in the leasehold housing sector, and is set to launch enforcement action”.

Of particular concern to the CMA:

Should solicitors and their insurers be worried?

You would think that the primary target for the CMA’s ire will be the developers, not the lawyers.

It remains to be seen whether this will be a new area for claims against conveyancers.

Most property lawyers do explain the issues with leasehold ownership to their clients.

But, have we historically been good enough at ensuring the client really understands those issues? The fact that the regulators are even intervening would suggest not in all cases.

If anyone, the volume-driven firms are most at risk.

Don’t be surprised to see the SRA wading in on this. There are clearly issues here about protecting your client’s interests, maintaining public trust and confidence, and providing a competent service. I would expect a Warning Notice of some sort over the next couple of months. 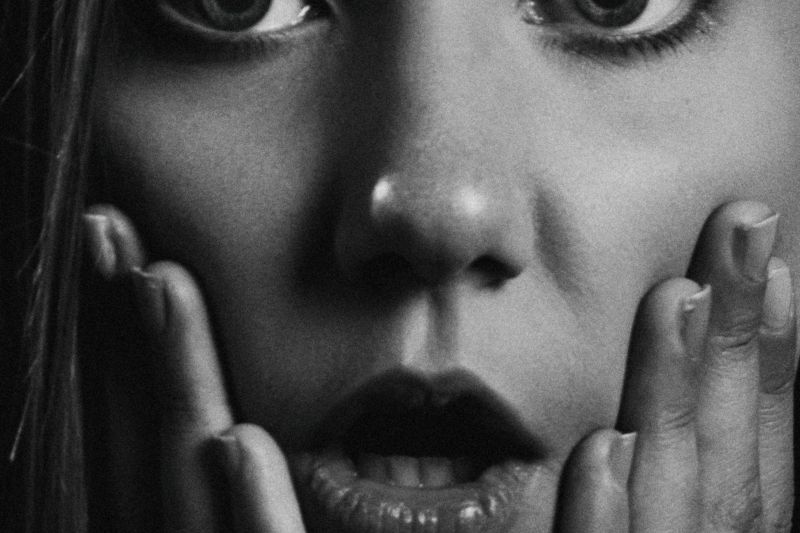 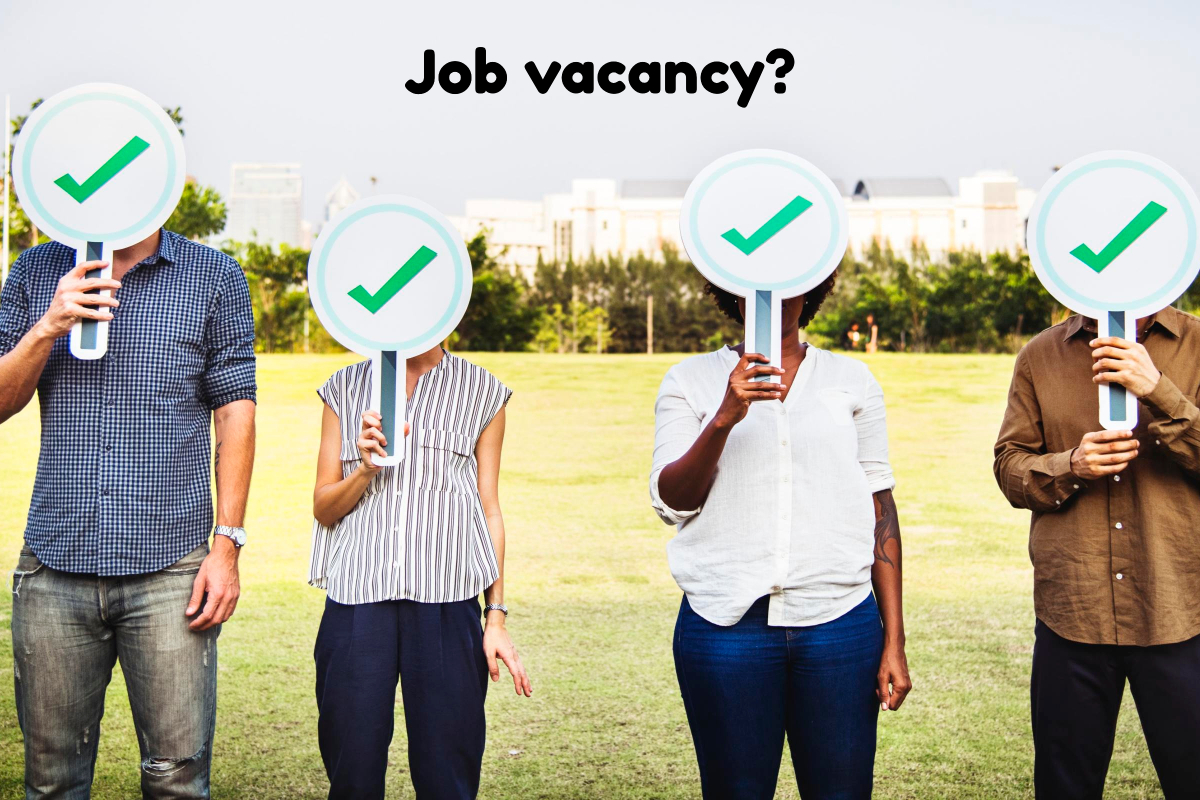 Are you recruiting? Talk to us about our great value headhunting and job placement 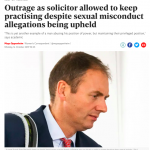 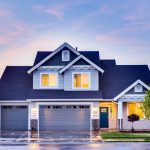