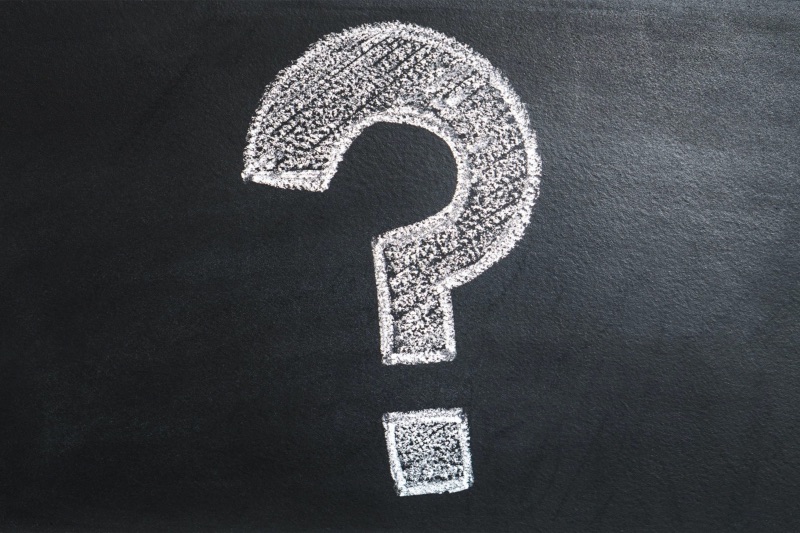 Questions of the week

Our team provides practical solutions to a lot of queries, scenarios and general wonderments. Here are some of the highlights from the past week or so:

If you have a compliance or regulatory question, you know what to do

We are going to start compiling our answers to share with you. (Sound helpful?)

In the meantime, let us know if you are stuck on anything – or would just appreciate a sense check.

Just call or email and we will guide you through. Whilst we can only provide very general guidance without knowing all the facts, as soon as we have enough information we never sit on the fence!

Send us your question 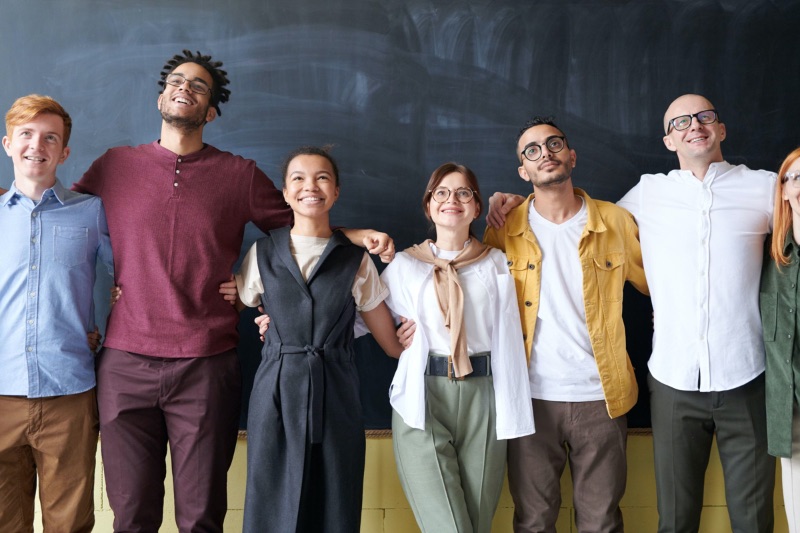 The Legal Services Board (LSB) has warned that it “will use [its] oversight role more effectively to deliver greater progress” in improving diversity and inclusion in the legal professions.

In her July blog, Dr Helen Phillips (LSB Chair) expressed frustration at the slow progress being made by the front-line regulators. Against the LSB’s three tests for assessing progress, there were “disappointing results”.

“Although most regulatory bodies were able to demonstrate some understanding of the barriers to entry within the regulated community and are addressing them, it does not appear that effective evaluation practices are routinely used to mitigate against these barriers.”

In other words, you know the problem, now do something about it.

“Meanwhile, no regulator was able to demonstrate that they currently have a comprehensive understanding of whether their disciplinary/enforcement procedures disproportionately impact certain groups. There are shortcomings in the collection of diversity data across the sector and there is also no consensus on what types of interventions have been successful to meaningfully improve diversity across all the protected characteristics.”

Although it could be argued that the 2014 report by Professor Gus John (Independent Comparative Case Review), which addresses this very point, is still relatively recent.

We can expect the SRA to respond by stepping up its own diversity initiatives with some urgency. After all, with the threat of a single regulator now looming large since the Mayson Review, there is more incentive than ever for the regulators to do everything in their power to protect themselves. 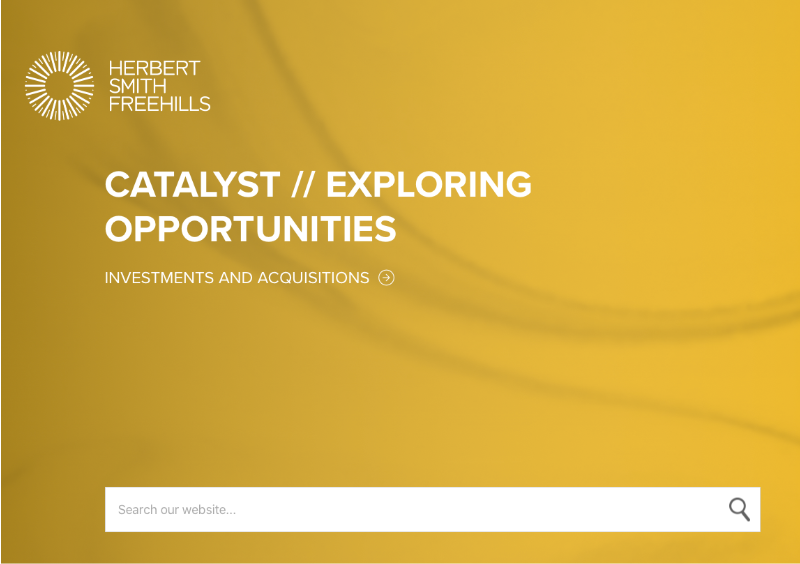 Herbert Smith Freehills in a spot of bother over banking scandal

In an extraordinary intervention by a group of MPs, City firm Herbert Smith Freehills may find itself in hot water following a £1billion scandal involving its client, Lloyds Banking Group.

The ‘All-Party Parliamentary Group on Fair Business Banking’ (APPG) have accused the bank’s lawyers of undermining confidence in the legal profession through incompetence and ethical breaches.

The 21-page submission is certainly incendiary, and should be read in full. The following paragraphs stand out as causing a huge headache for the lawyers:

“The APPG…is of the view that HSF has exhibited, over time, conduct that:
a. Appears to exhibit a lack of professional independence.
b. Suggests that HSF has routinely subordinated higher duties it owed as officers of the court to the immediate short-term commercial objectives of its client.
c. Appears to be unethical (though as will appear, incompetence may provide an alternative explanation).“It is to be expected that, when a well-known firm of solicitors that trades on the reputation that HSF seeks to project is seriously misled by its client and actively participates in the misleading of public authorities, whose responsibility includes protecting the public, it must immediately take all necessary steps, once it acquires knowledge of the true position, to correct the false and misleading impression that it previously conveyed to a public authority. One would also ordinarily expect that a firm, placed in the position that HSF had been by LBG, that is to say, caused to mislead public authorities at the instance of its client, would thereafter have urgent and serious discussions with its client. Any such discussions will almost certainly be a matter of record because the relevant conduct will foreseeably jeopardise/put at risk the entire solicitor-client relationship. No doubt inferences might be drawn from the absence of such a record.“In the APPG’s view it would be surprising if certain consequences did not flow/professional obligations did not arise from HSF making false statements on behalf its client to a public authority after that fact comes to its attention. What those specific obligations are, in the particular circumstances, the APPG considers to be a matter for the SRA. One concern, that is immediately apparent, is that (if knowledge is disavowed) HSF’s ability to provide to its client objective advice was itself undermined/compromised by LBG’s misleading statement, for example, to the CPS. Had HSF known (and communicated) the true position in 2014, events not only may well have taken a rather different course, they almost certainly would have done so…”The SRA is investigating the allegations. 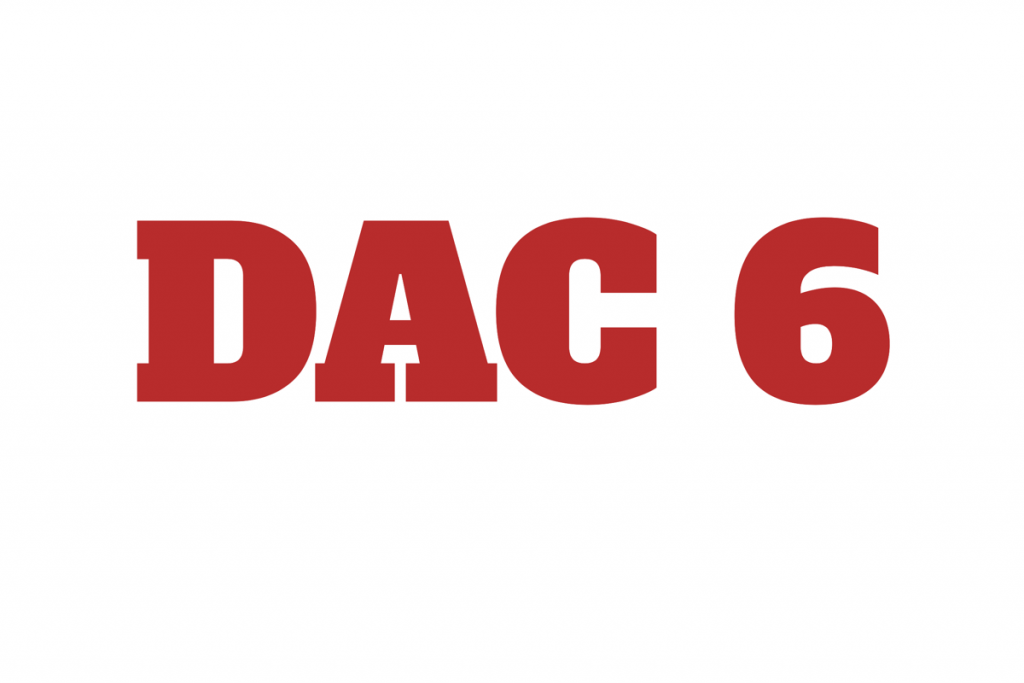 HMRC has confirmed that DAC 6 reporting will be delayed for six months due to the Covid-19 pandemic.

The delay brings the UK into line with most other EU states, who are also taking advantage of the option to defer implementation. 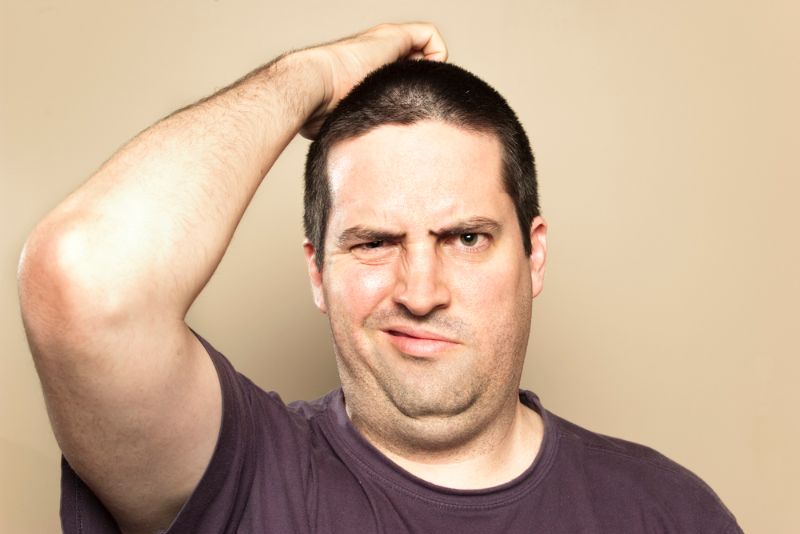 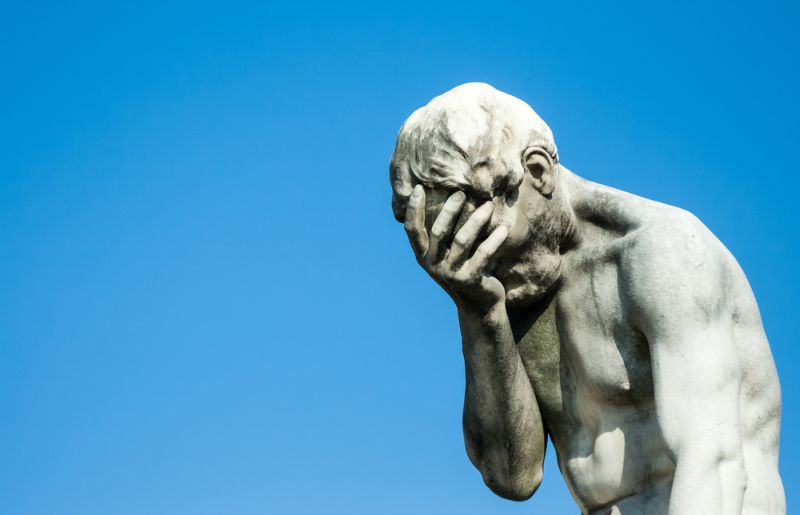 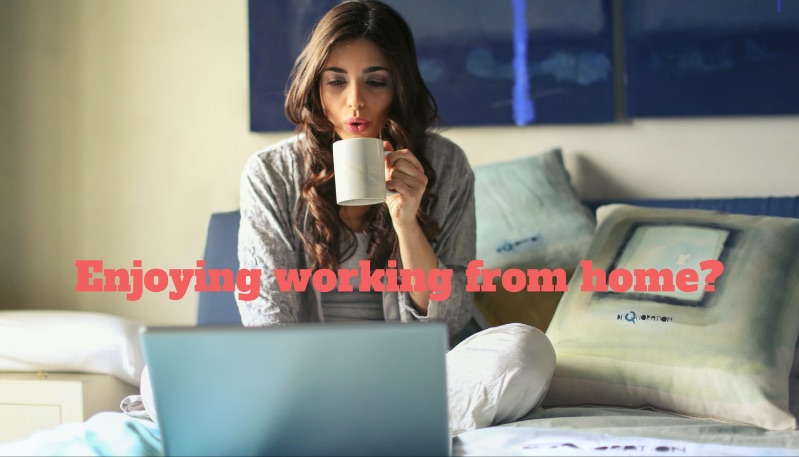 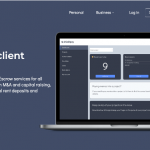